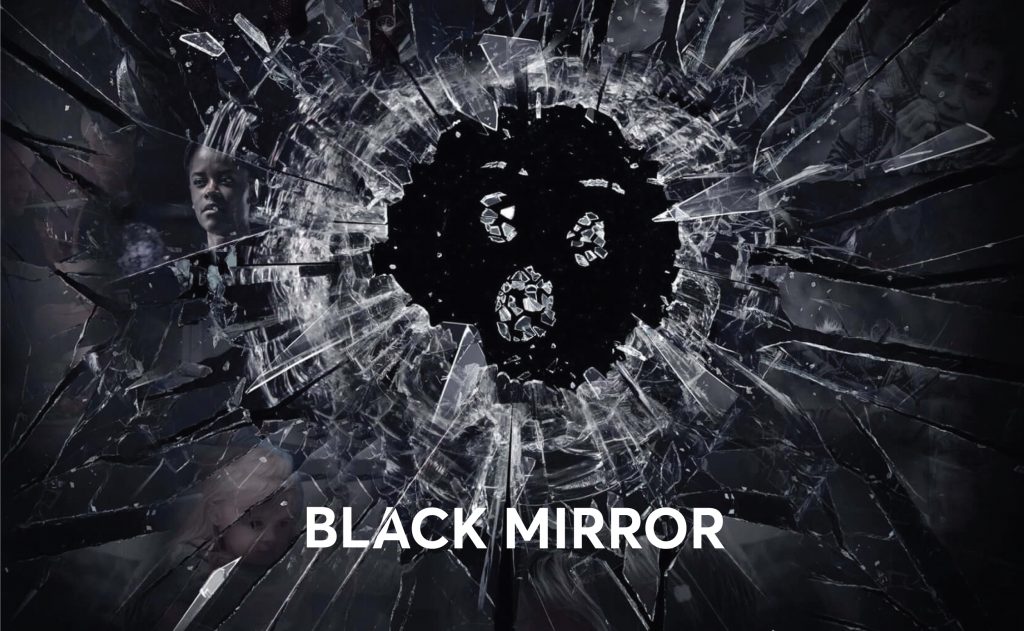 Because today is World Cinema Day, we reflect on the amazing ability of seventh art to create stories that anticipate the future of humanity and technology. Artificial intelligence has become so entrenched in our daily lives that it is taken for granted and brings science fiction films closer to reality. The capacity of computers and mobile phones, the way we work or how we drive (automatic cars) have been absolutely amazing! With great strides we have entered a “world” completely unimaginable and that often makes us transport to what looks like a science fiction film. For a young man today, it is unthinkable to live without a smartphone, and a landline is a prehistoric device. The focus on development and research on new technologies will take us far, evolve us and make us more effective. The future is a challenge for everyone, and even greater for those who cannot adapt so easily to the onslaught of major developments.

FIRST STRANGER AND THEN ENTER

BLACK MIRROR is a science fiction television series, created by Charlie Brooker, which focuses on dark and satirical themes that examine modern society for the unforeseen consequences of new technologies. Many of the futuristic themes portrayed in this series are already implemented or in progress, and are explored in an intense and disturbing way, caricaturizing the human response to the stimuli imposed by technology to the extreme. We see in the vast majority of episodes, the amount of technology present “just around the corner”. Technological exaggerations lead us to think, if in the future we will be so manipulated and dependent on technology.

We selected only 3 episodes, a small sample of what is to come …

What if a brain implant helped you gain access to past memories? This is a reality of this episode, but it may not be far from being achieved. What if it were possible for the user to control apps by the movement of the eye, read messages received on the mobile phone, simultaneous translations and read facial expressions of those in front of us? It looks like an unreachable future, however Mojo Vision has announced the creation of the first contact lenses that superimpose digital elements on the visual field. First they will be available only to improve visual acuity, but later they will be accessible to any type of user. Is it a technology that is easily acceptable to users of the future? 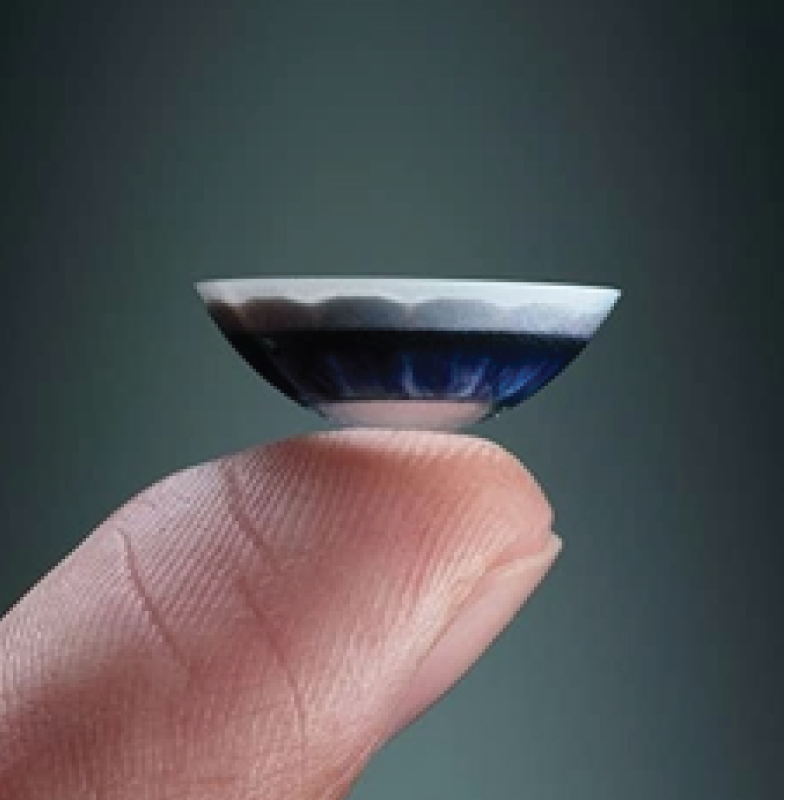 And when are we constantly evaluated? In reality this already happens.

When we are evaluated through social media to be accepted for recruitment in a certain company, or simply when we ask for a mortgage, banks evaluate our financial performance. In this episode of Black Mirror, people are evaluated for access to basic services. Netflix, together with the success of this episode, launched a website where you can rate a friend or where you can find out what your score is according to your social media profile. 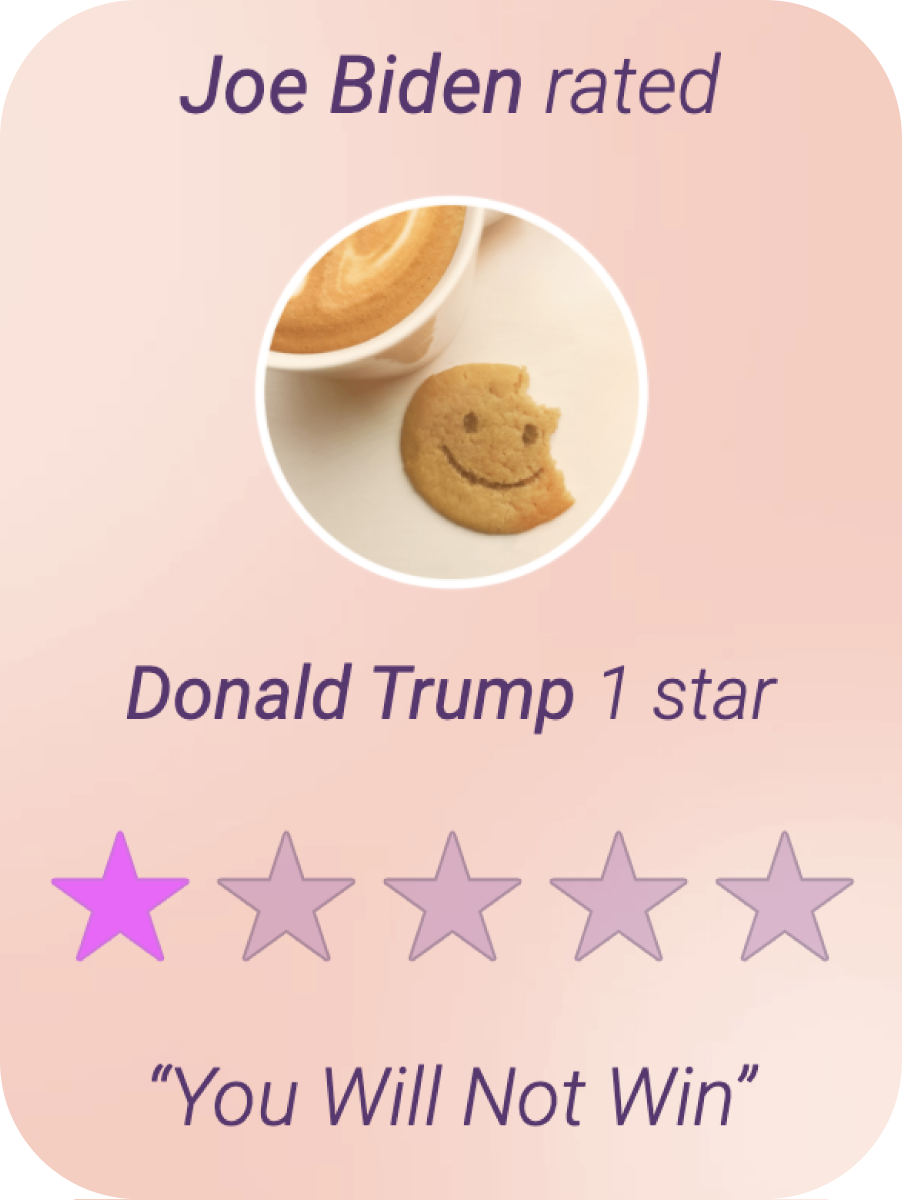 With the extinction of bees, it is essential to find a solution to guarantee the future of humanity. In this episode of Black Mirror we see the dark side of the use of technology. Robot bees programmed to perform the function of balancing ecosystems, which were eventually reprogrammed by a hacker to kill people. What if robot bees are our future? They are already a reality, Harvard scientists have created prototypes 3 cm long. The biggest challenge for the future is to make them autonomous and able to fly efficiently to save the planet. 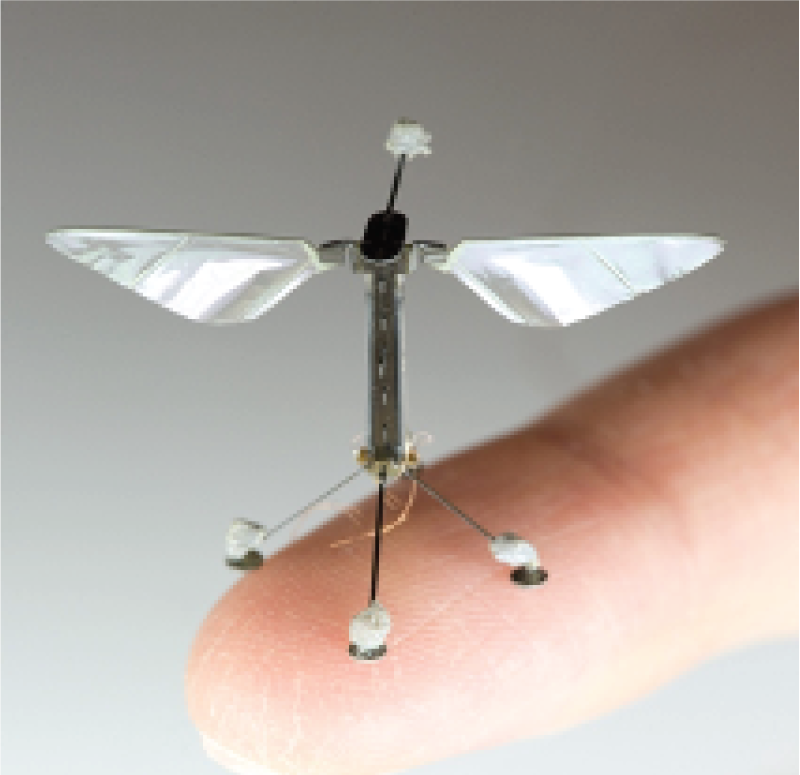 in movies and series, and that already exist in reality.